Colorful red potatoes, green onions, and celery are tossed with a creamy sour cream and dill dressing in this easy to make red potato salad, for a flavor reminiscent of sour cream and onion potato chips. This salad is a perfect and easy make ahead side dish that pairs wonderfully with grilled meats and fish.

I know most of the United States has already fallen under the spell of pumpkin spice and I’m looking forward to it too. In fact, next week I’ve got a pumpkin gingersnap cookie recipe for you that I’ve made several times already.  But I’m holding out and really relishing these last few days before it’s technically fall. This red potato salad makes a perfect side dish to go alongside any grilled meat and we’ve been running the grill a lot.  Not only do I need to soak up every last drop of summer, I’ve got to make the most of my husband willing to help out with dinner by running the grill!  This red potato salad is different than almost any other potato salad I’ve ever tried with it’s creamy sour cream and dill dressing. 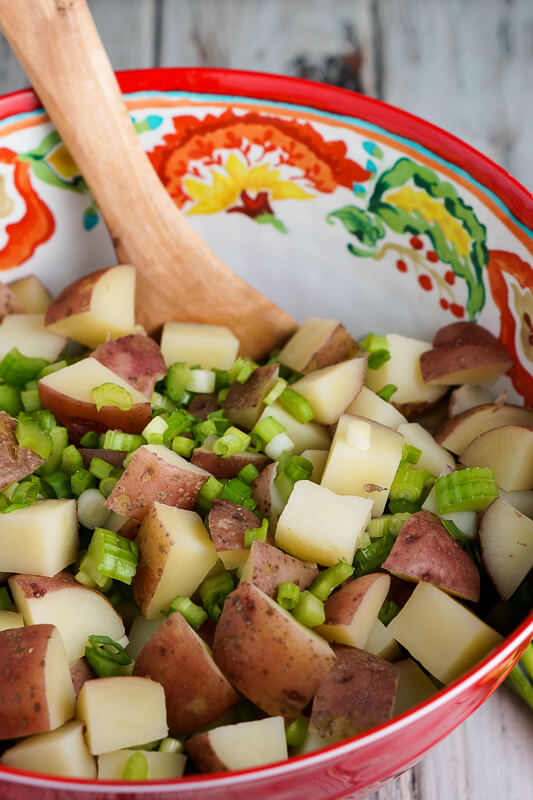 Mayo and sour cream are mixed with a generous helping of dill, salt and pepper. When combined with the red potatoes, green onions and celery, this creamy red potato salad has a fresh a sour cream and onion flavor, which just happens to be one of our favorite kinds of potato chips! Kind of makes sense that it would make a delicious potato salad too, doesn’t it? 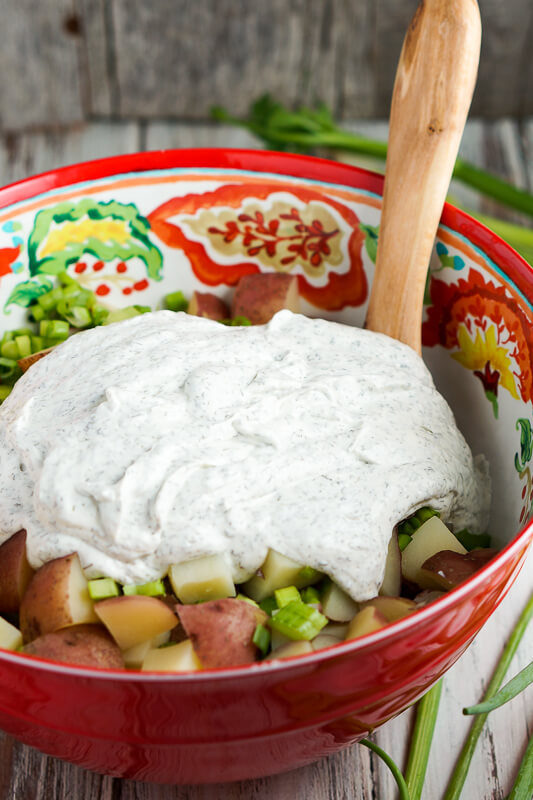 The color of the red skinned potatoes make a lovely contrast with the creamy dressing, but regular russets can be used too if that’s what you have on hand. And for you dill haters (I don’t understand how anyone could hate dill), try substituting your favorite sour cream based chip dip in place of the sour cream and dill in this recipe for a different but delicious twist to this recipe. 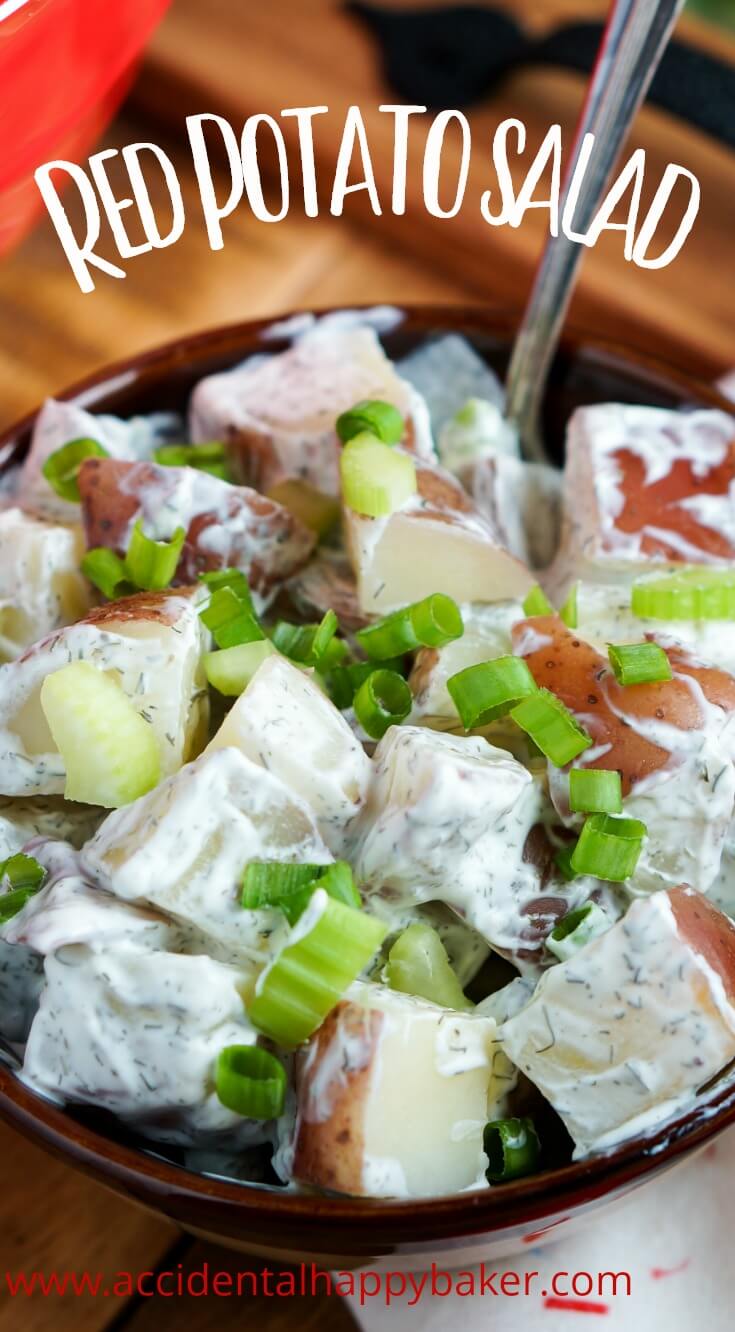 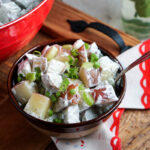 Colorful red potatoes, green onions, and celery are tossed with a creamy sour cream and dill dressing in this easy to make red potato salad.

For a different twist, try substituting your favorite sour cream based chip dip in place of the sour cream, dill and celery seed. 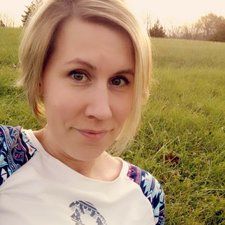 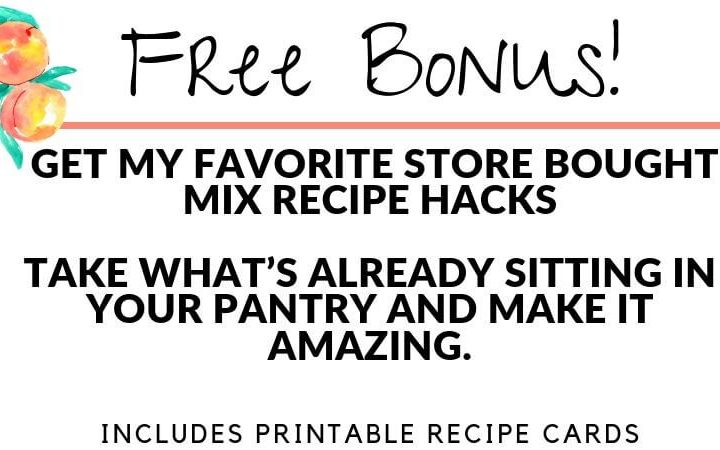